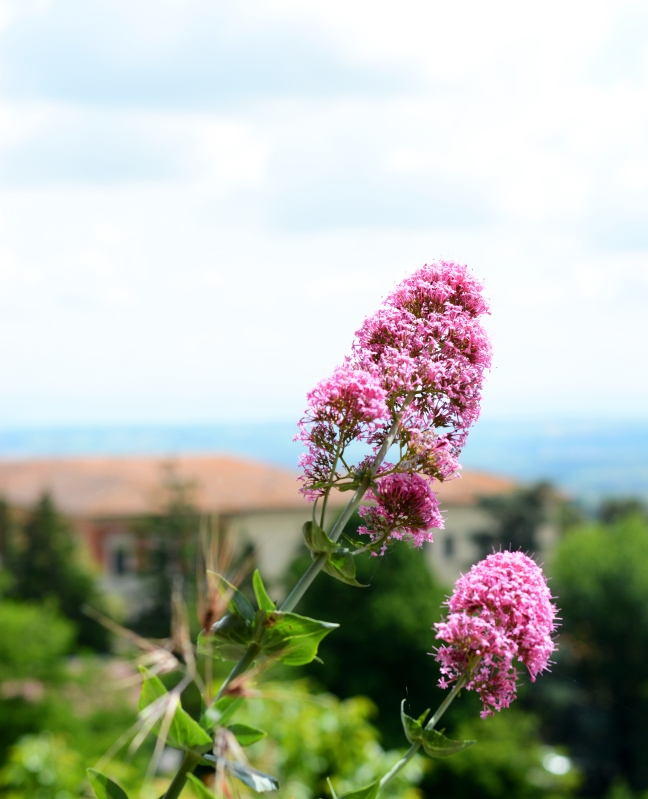 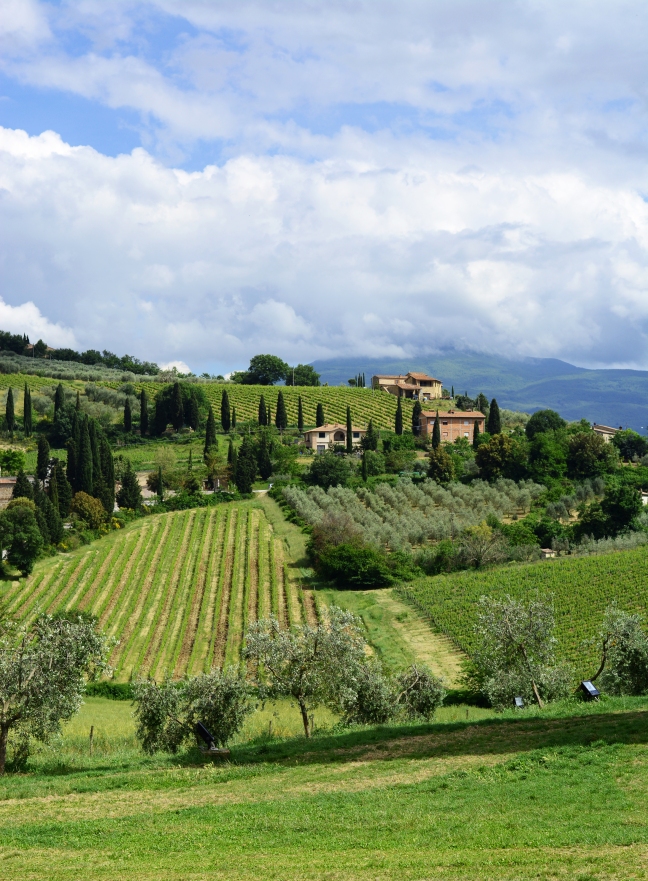 It is my firm belief that as adults we don’t take enough opportunities to roll down grassy hills.  To lie supine, succumbing to gravity, body against plush felt and eyes squeezed shut.  To relinquish control, if only for a minute, like kids do without a second thought.

What holds us back? Is it the a fear of scratched knees, bruised elbows and scraped egos?  Of nice clothes stained with chlorophyll and indignity? Of achy joints and stiff muscles that may groan a little the next day?  Or is it that our grown-up, weary eyes just see grassy slopes as a part of the scenery, their true potential buried under the clutter of finances, relationships and other sensibilities.

Childhood holidays to Canberra, the nation’s capital, included a mandatory visit to Parliament house.  It was an oblong white structure on top of a hill where the country’s politicians would discuss, defend and decide on how best to run this place.  As kids though, the drawing card was the immaculately manicured carpet of green lawn that sloped away from the building without a tree or even so much as a pebble to interrupt it.  It was the perfect grassy hill to roll down, gathering speed until we would land at the bottom in a pile of grass and giggles.

The sculptured lawns of Parliament house paled in comparison to the emerald slopes of Tuscany.  As we drove to Pienza, a tiny Tuscan town nestled in the Val D’Orca region, winding roads took us past the velveteen undulations of the Tuscan countryside .  There were patches of vineyards here, a punctuation of a farmhouse there but mostly, it was the vast expanse of many-shaded green.  The town itself was a tangle of intriguing, winding. streets and charming shops.  Of inconspicuous restaurants and dusky pink stone walls.  It’s cathedral was as lovely as any, the immense ceiling stretching away from its wooden pews, polished by hands for centuries.

But what drew my attention again and again was the view from the city walls.  From there one could see a circumferential expanse of the voluptuous green hills.  Those hills that the child in me wanted to roll down fearlessly, gathering speed and momentum.

Unhindered, without a second thought and never looking back.

13 thoughts on “On grassy slopes”